Here are some of the wonderful programs that MSSion,LLC (AKA AmputeeSockPrints) is proud to be a part of. 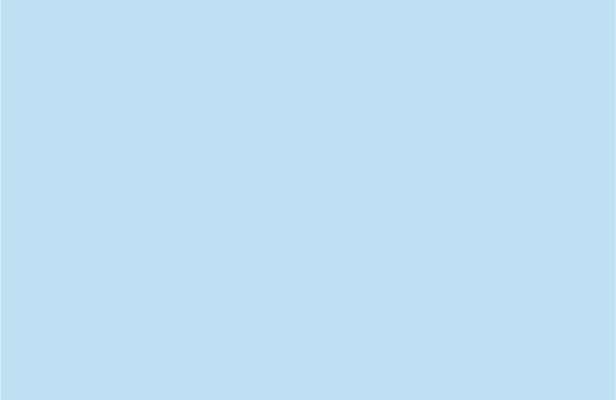 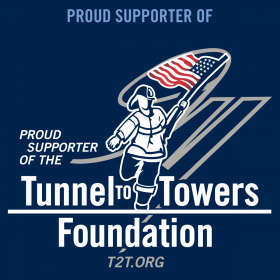 Firefighter Stephen Gerard Siller was the youngest of seven children born to Mae and George Siller. At the age of eight, Stephen lost his father, and a year and a half later his mother passed away, leaving him an orphan to be raised by his older siblings. For a while Stephen went through a period of struggle, but thanks to the love of his siblings, and the values instilled in him by his parents, he grew up to be an extraordinary individual and dedicated firefighter. More than most, he knew that time was precious and accomplished much in his 34 years.

On September 11, 2001, Stephen, who was assigned to Brooklyn’s Squad 1, had just finished his shift and was on his way to play golf with his brothers when he got word over his scanner of a plane hitting the North Tower of the World Trade Center. Upon hearing the news, Stephen called his wife Sally and asked her to tell his brothers he would catch up with them later. He returned to Squad 1 to get his gear.

Stephen drove his truck to the entrance of the Brooklyn Battery Tunnel, but it had already been closed for security purposes. Determined to carry out his duty, he strapped 60 lbs. of gear to his back, and raced on foot through the tunnel to the Twin Towers, where he gave up his life while saving others.

Stephen had everything to live for; a great wife, five wonderful children, a devoted extended family, and friends. Stephen’s parents were lay Franciscans and he grew up under the guiding philosophy of St. Francis of Assisi, whose encouraging and inspirational phrase “while we have time, let us do good” were words that Stephen lived by. Stephen’s life and heroic death serve as a reminder to us all to live life to the fullest and to spend our time here on earth doing good – this is his legacy.

Author and family friend Jay Price wrote: “Every momentous event, even a tragedy, has its symbolic figures. September 11th was no different; it just had a few more of them. Rudy Giuliani, Father Mychal Judge, the four guys on United Flight 93 … a hundred more … a thousand. None bigger than Stephen Siller, whose stature only grows with time as New Yorkers and people from around the world follow his footsteps.”  Learn More. 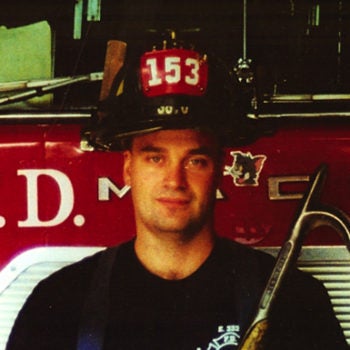 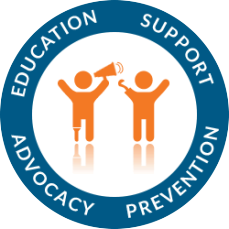 Together with our thousands of supporters, the Amputee Coalition is dedicated to ensuring that no one faces limb loss alone. We work to provide people with limb loss and limb difference, their families and caregivers the resources they need to recover, readjust and live life fully with limb loss/difference. Headquartered in Washington DC, we have more than 350 support groups in our network, more than 1,000 certified peer visitors across the country, and reach thousands of people every month through our National Limb Loss Resource Center, our peer support matching, advocacy, and communication.

In 1986, a small group of amputee support group leaders recognized the need for an organization dedicated to the needs of people with limb loss, their families and healthcare providers. Working entirely as volunteers, they laid the foundation for what the Amputee Coalition is today, the leading national non-profit organization that empowers individuals with limb loss through education, support and advocacy.

In 1997, the Amputee Coalition developed the National Limb Loss Resource Center (NLLRC) after receiving a cooperative agreement with the Centers for Disease Control and Prevention (CDC). The NLLRC supports programs and publications designed to help people return to an active lifestyle and function as a productive member of society. The Amputee Coalition currently receives a competitive grant through the Administrative for Community Living (ACL) which continues to fund the successful activities of the organization.

Because our organization was built on the foundation that peer support is critical to recovery and readjustment, our programs have a large focus on peer support. In 1991, we began our certified peer visitor program which trains amputees to meet with new amputees to give them inspiration, hope and information about living well with limb loss. This program now includes more than 900 certified peer visitors across the nation.

In addition to our certified peer visitor program, we manage our National Peer Support Group Network which links amputees with ongoing peer support in their communities. More than 350 support groups are members of this network.

In 2002, we began the fight to ensure amputees have fair access to prosthetic devices. Today our fight is more important than ever. Over the years, we have introduced revisions to more than 35 state and federal legislatures. We have successfully passed revisions providing insurance coverage in 20 states affecting an estimated 300,000 amputees and millions of Americans at risk for amputation in future years.  Federal impact is pending the implementation of the Affordable Care Act (ACA).

Since 2003, more than 7,000 people have attended the Amputee Coalition National Conference. As the nation’s premier educational event for the limb loss community, our conference brings together hundreds of persons with limb loss/difference, family members & healthcare professionals for learning, interaction & networking. No other educational event in the United States addresses issues important to amputees & their families.

In 2010, the Amputee Coalition convened the first Limb Loss Task Force Summit with the concept of improving amputee care and reducing limb loss in America. The first Summit resulted in the creation of a roadmap for both efforts. The second Summit held in 2012 developed an action plan to create a demonstration project aimed at proving the impact of a limb loss prevention algorithm in use in the VA healthcare system which has reduced amputations by as much as 30%. This effort is currently underway.

Naming April National Limb Loss Awareness Month was a bold move by the Amputee Coalition in 2010.  Today the month is celebrated across the United States and around the world as a time to recognize those living with limb loss and to raise awareness about limb loss prevention.  Learn More